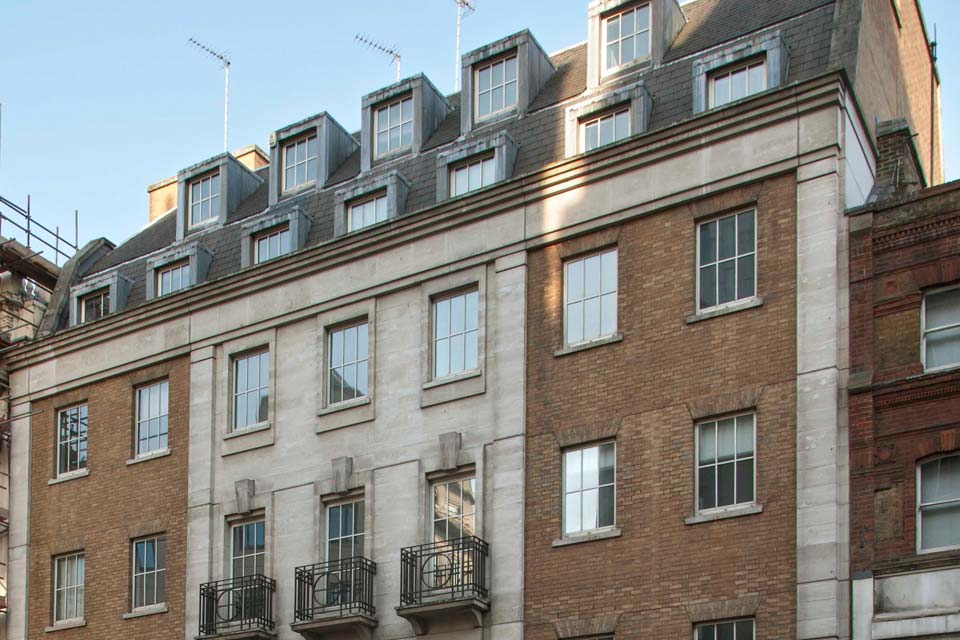 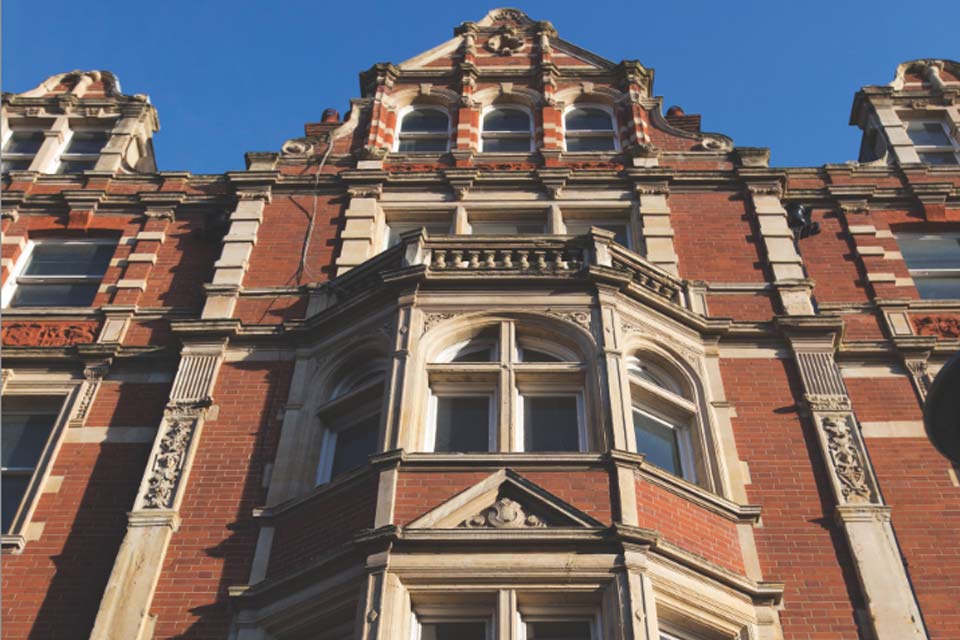 English Rose Estates (ERS) has just completed a deal with husband and wife team James Knappett and Sandia Chang who are to open their first restaurant together, at ERS's 70 Charlotte Street, Fitzrovia, W1.

It will feature two distinct elements: Bubbledogs which will serve grower champagne, sparkling wine and hot dogs. Meanwhile, hidden from sight at Kitchen Table, Knappett and his team will host intimate lunches and dinners with a maximum of 19 guests, seated directly around his kitchen.

Knappett has previously been a chef at the two Michelin starred The Ledbury and Marcus Wareing's The Berkeley. He has also worked under Gordon Ramsay at Royal Hospital Road (three stars) and Rick Stein's The Seafood Restaurant in Padstow. During four years spent abroad, James has spent time in the kitchens at Noma (two stars) and Thomas Keller's NYC restaurant, Per Se (three stars).

Chang was the assistant manager and wine buyer at Roganic and junior assistant manager at Marcus Wareing at the Berkeley. She has also worked at Noma and Per Se. Both were part of the team that brought Keller's French Laundry to Harrods for two weeks last year.

Mark Calder head of sales at Restaurant Property who acted for the landlord said: "James Knappett and his wife are clearly a very talented couple who have come up with a really innovative format which I'm sure will be a tremendous success. London's restaurant scene just seems to get better and better."